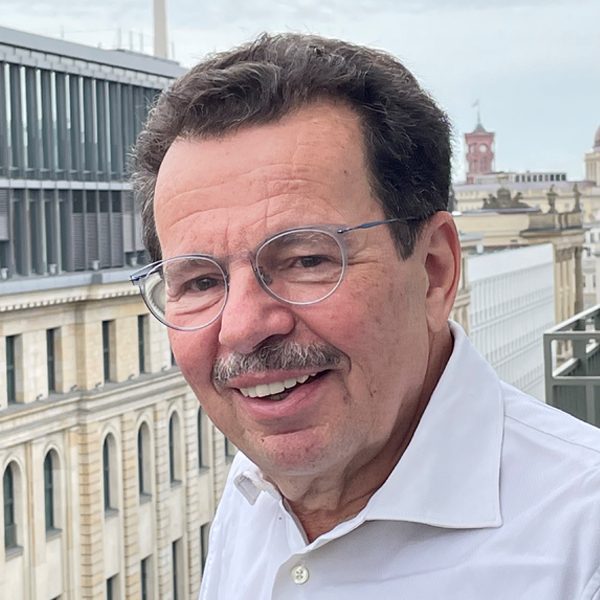 Andreas Scholz-Fleischmann studied at the FU Berlin and is a graduate in economics and business studies. He initially worked in the German Federal Environment Office in Berlin and was involved, among other things, in the development of environmental labelling. His following two positions brought him into the information technology sector: for the Industrial Union of Metalworkers (IG Metall) he set up one of the first innovation service centres to be funded by the German Federal Ministry for Education and Research and at the Technology Centre of the Association of German Engineers/Association for Electrical, Electronic & Information Technologies (VDI/VDE) he advised companies and institutes with his “Technology Analysis” department.

Together with partners, he established his own business consultancy and over a period of 12 years he advised public-sector companies in particular, primarily in the areas of strategy and transformation. In 2004 he moved to become a Board Member of the Berlin Cleaning Service (BSR) an was responsible there for 10 years for personnel and technical matters including IT, vehicle fleet management and operational innovation management.

Through his experience as a personnel specialist he became Deputy Chairman of the Board of the Municipal Employers’ Association for Berlin and held a position in the Executive Committee of the German Federal Association of Personnel Managers (BPM). As an employers’ representative he was on the Board of the German Pension Insurance Association in Berlin. In 2016 Scholz-Fleischmann took on the position of Chairman of the Board of Europe’s largest swimming pool operation, the Berlin Swimming Baths Authorities, for a period of three years and has supported their fortunes until the present day as a member of the Supervisory Board.

As Senior Advisor he is able to contribute both his many years of management experience in the public sector and his consultancy skills to the cooperation with Below Tippmann & Compagnie.