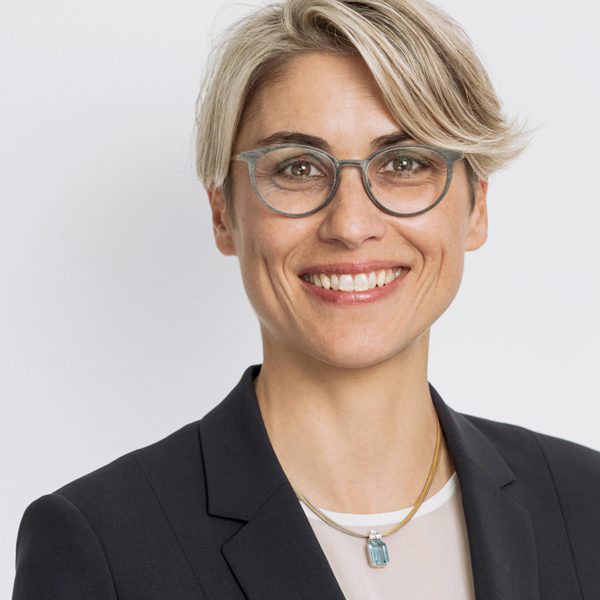 Barbara Schmid is a qualified tax consultant and graduate economist. She studied at the FU Berlin, the Private University of Witten/Herdecke and the University of Economics in Prague (Vysoká škola ekonomická).

After graduating in 2004 she began work at the energy company, RWE, in the Strategy department of its Czech subsidiary company, TRANSGAS. After this, she worked on behalf of RWE in the General Secretariat of the International Gas Union in Copenhagen and Oslo as Senior Advisor to the General Secretary. She then held various positions in Germany: In the Industrial Service division of BILFINGER as Personal Advisor to the Chairman of the Management Board and at both.

BAYERNGAS and the machine-tool manufacturer, MAG IAS, where she took on tasks in the business development area.

She advises German domestic and international customers of all sizes on the filling of executive and specialist positions in all company areas. Her focus is on the following sectors: mechanical engineering, the automotive parts supply industry, industrial services and the energy industry.