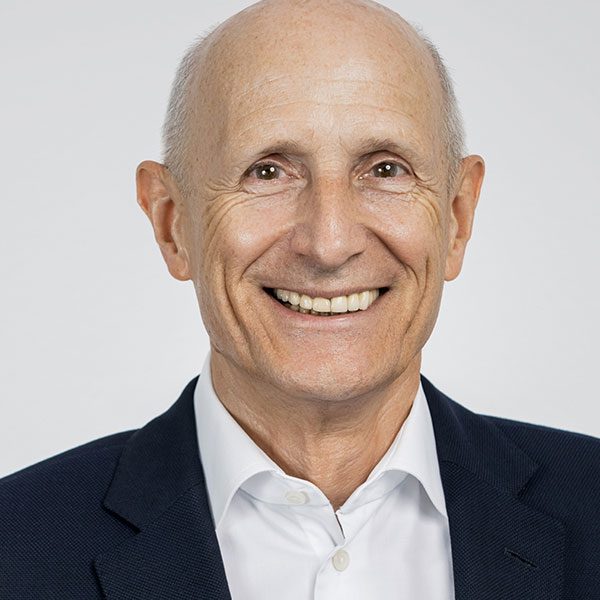 Ulrich Misgeld is a qualified banker and business economist. In 1967 he started his apprentice training at Deutsche Bank, studied parallel to his work and worked, until he left the company in 1992, for Deutsche Bank in corporate banking, most recently as manager for Berlin and Brandenburg branch. In 1992 he became a member of the board of directors of the Berliner Volksbank.

At the beginning of 2000 Ulrich Misgeld left the banking world and was appointed as a member of the board for Finances, IT and HR at Selux AG, a leading company of the lighting industry with plants in Germany, France and the USA.

After 15 years in this position and various voluntary activities in industrial associations and the German Chamber of Industry and Commerce (IHK) he went into planned retirement at the age of 65 in September 2015. Today he currently has Executive Board responsibilities in charities,  he is chairman of the UnternehmensNetzwerk Motzener Straße e.V. and takes on supervisory board work. Since October 2015 he has been council member at the Below Tippmann&Compagnie Personalberatung GmbH. Mr Misgeld is an enthusiastic marathon runner and has successfully participated in almost 50 runs.