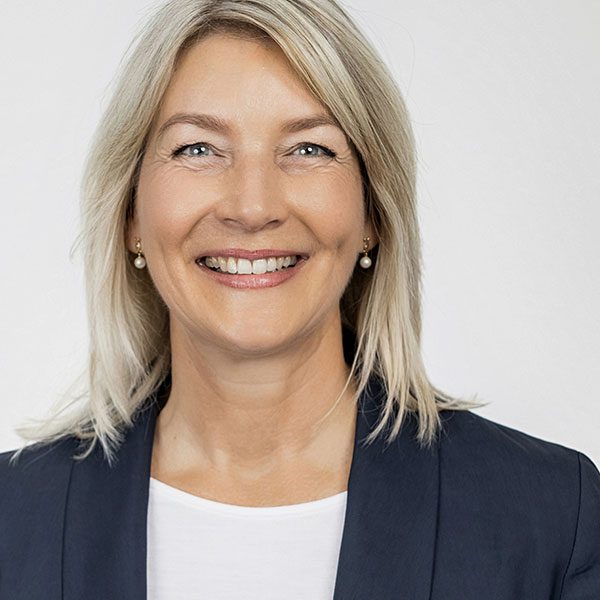 Simone Pfister has an M.A. in political sciences at the University of Augsburg. After completing her studies she was responsible for the Personnel Development department in one of the leading German medical publishing houses (today Reed Elsevier) and later had responsibility for the development and sale of seminars in the institute for further education of the Georg von Holtzbrinck publishing group. In 2004 she moved into personnel consultancy – initially at the Berlin office of the US-American consultants, Heidrick & Struggles Executive Search. From 2005 to June 2013 she was at Kienbaum Executive Consultants, firstly as a Consultant, later as a Senior Consultant and most recently as a Principal.

Simone Pfister has more than 24 years of experience in HR issues and joined the founding team of Below Tippmann & Compagnie Personalberatung GmbH in July 2013 as Managing Partner. She has had many years of experience both in the recruitment and Newplacement sectors. Her range of human resources skills is rounded off by career coaching and business coaching.

Within the recruitment area she advises German domestic and international customers of all sizes on the filling of executive and specialist positions in all company areas. Her specific industry expertise in this work is in life sciences, chemicals and research organisations on whose behalf she recruits within domestic and global candidate networks (R&D, production, sales & marketing and commercial areas). Additionally, she works for retail, the public sector and industries with innovative engineering processes. In the Newplacement sector she works for companies across all sectors with a placement ratio since 2006 of almost 100 %. Ms Pfister is involved in the VBKI, the Association of Berlin Merchants and Industrialists, the VDU, the Association of German Women Entrepreneurs and in the Healthy City Initiative “Gesundheitsstadt Berlin”.